Artists Return To DC This Fall 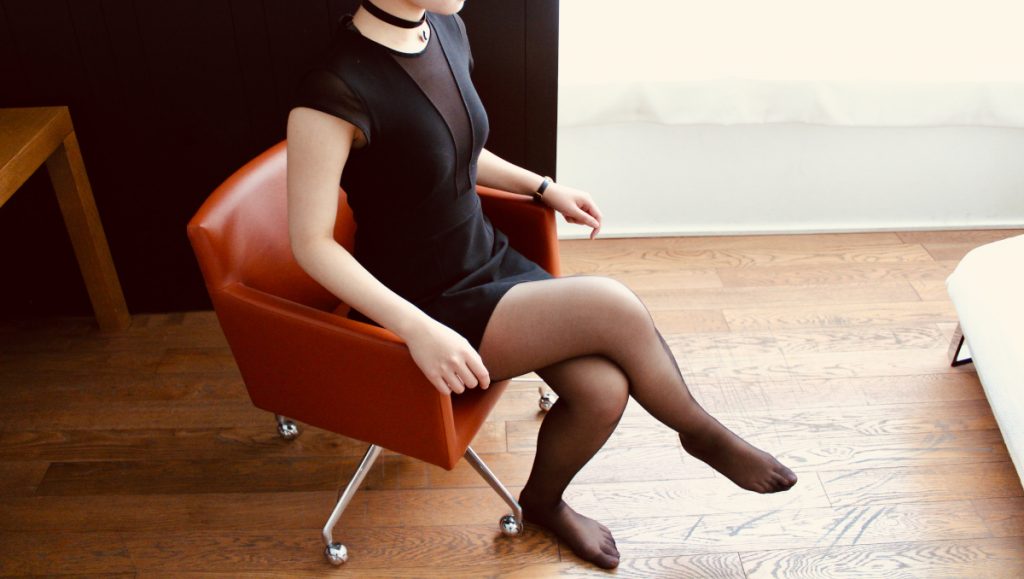 Specialty artists in Washington DC have resumed art exhibitions for the 2020 Fall Season. They are prolific companions, eager to share and connect with enlightened patrons. Given the circumstances, there will be no large assemblies for exhibitions this year 🙂. Patrons should reach out to the artist they’re interested in to arrange private viewings. You […] 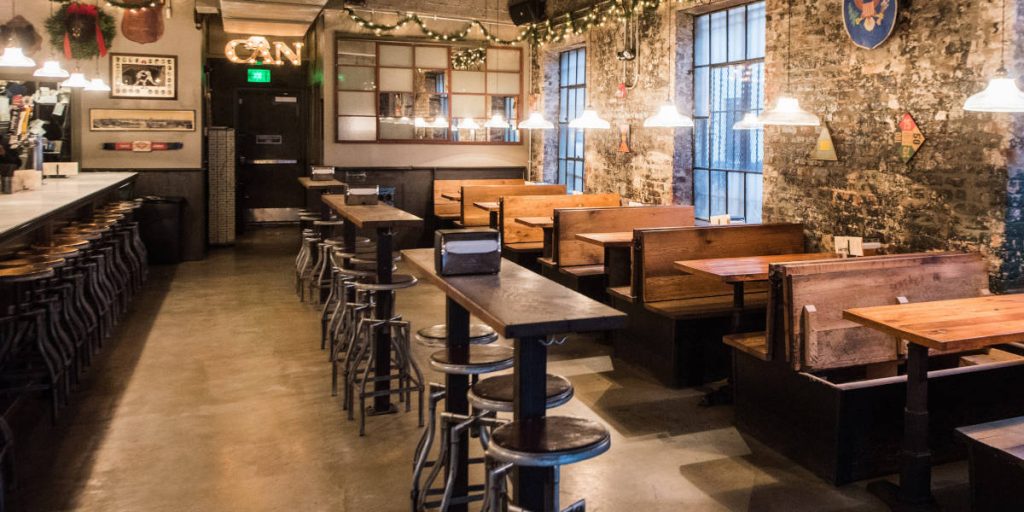 American Ice Company, The Brixton, Echo Park, El Rey, The Gibson, Marvin, and Players Club are scheduled to close indefinitely on October 31. In a statement to Washington City Paper, brothers Eric and Ian Hilton say they’ve been fighting to keep the establishments open amid the mayor’s COVID-19 restrictions, but can no longer do so. […] 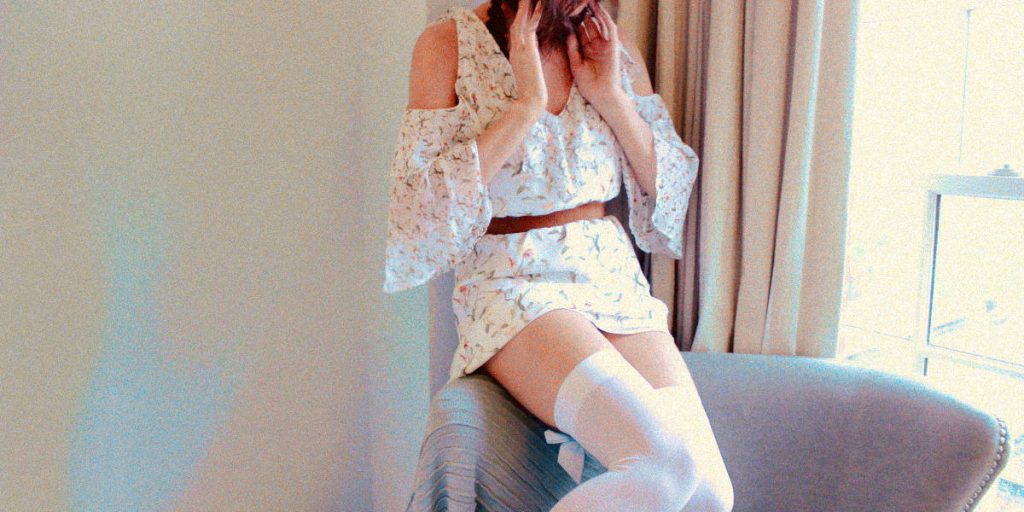 LAPEL is a niche arts and lifestyle journal. It’s centered around independent artists who live in (or have ties to) Washington DC. If don’t know much about us, it’s not surprising. We started as a directory for established patrons of these artists, so our audience is mostly insiders. But now that you’ve been formally introduced… […]

Friendship Heights Mall Up For Auction 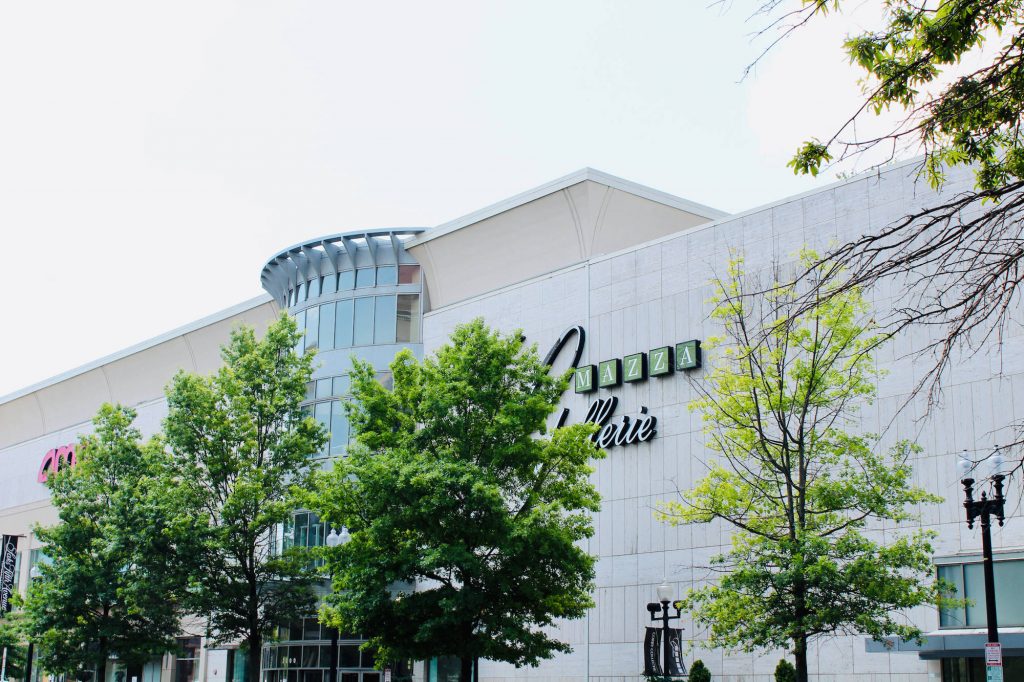 Mazza Gallerie in Friendship Heights will be up for auction on August 28. The property went into foreclosure after the owner failed to repay the $67 million debt used to acquire the upscale shopping center. Ashkenazy Acquisition Corp, which acquired the mall in 2017, had sought to stop the foreclosure, citing The District’s pandemic emergency […] 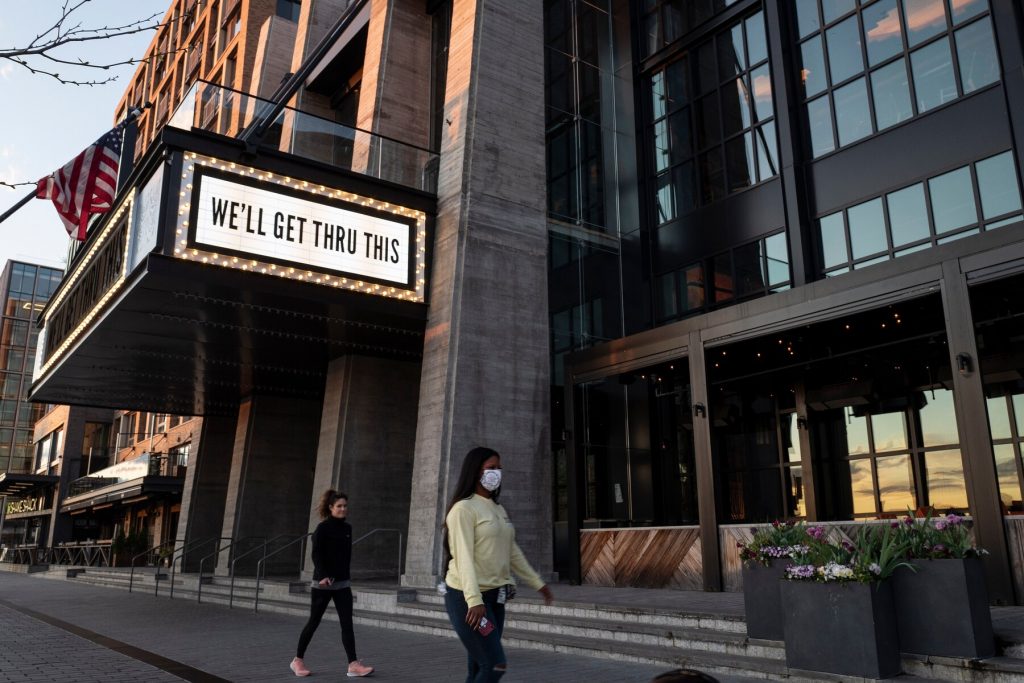 Washington DC mayor Muriel Bowser announced today that The District will begin lifting restrictions that have been in place since March. The restrictions that were put in place to contain the spread of the novel coronavirus will be loosened on Friday May 29 at 12:01 AM. This is considered phase one of the city’s reopening […] 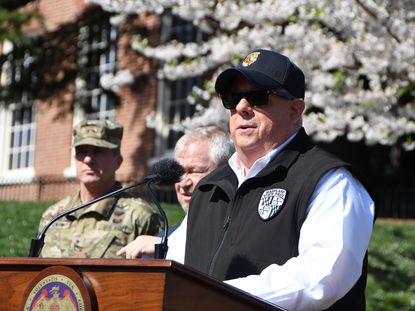 UPDATE: DC Mayor Muriel Bowser issued stay-at-home orders for The District of Columbia. It goes into effect at April 1 at 12:01 AM Maryland Governor Larry Hogan and Virginia Governor Ralph Northam have issued a “stay-at-home” order for all residents of each state on Monday. No resident in VA or MD is allowed to leave […] 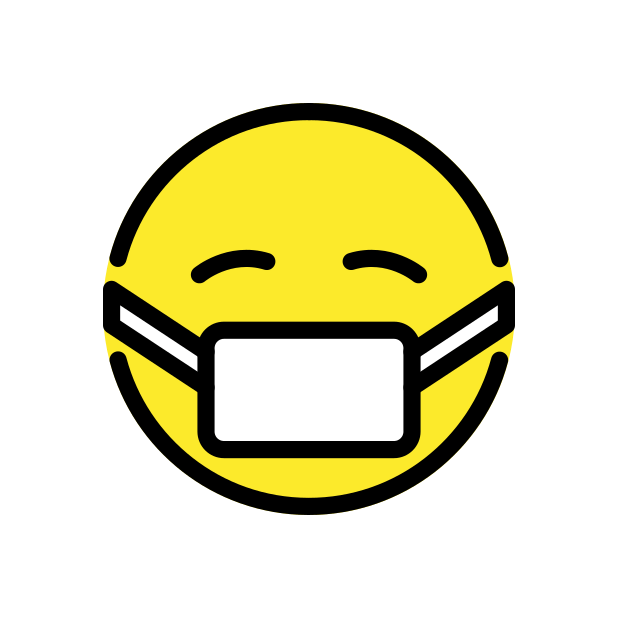 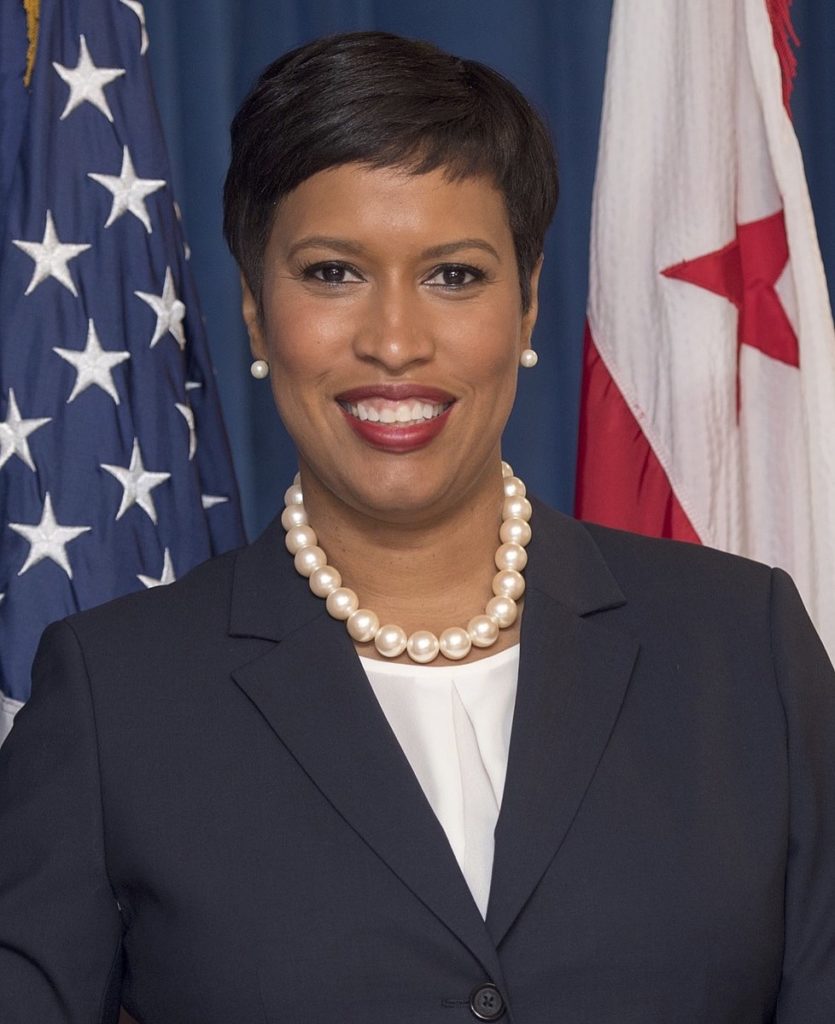 Taking another measure to contain the spread of the Coronavirus pandemic, Washington DC Mayor Muriel Bowser has ordered the closure of bar and restaurants in the The District to close beginning at 10M today, March 16. Takeout and delivery is still available. The decision was announced at a press conference held at 4PM today The […] 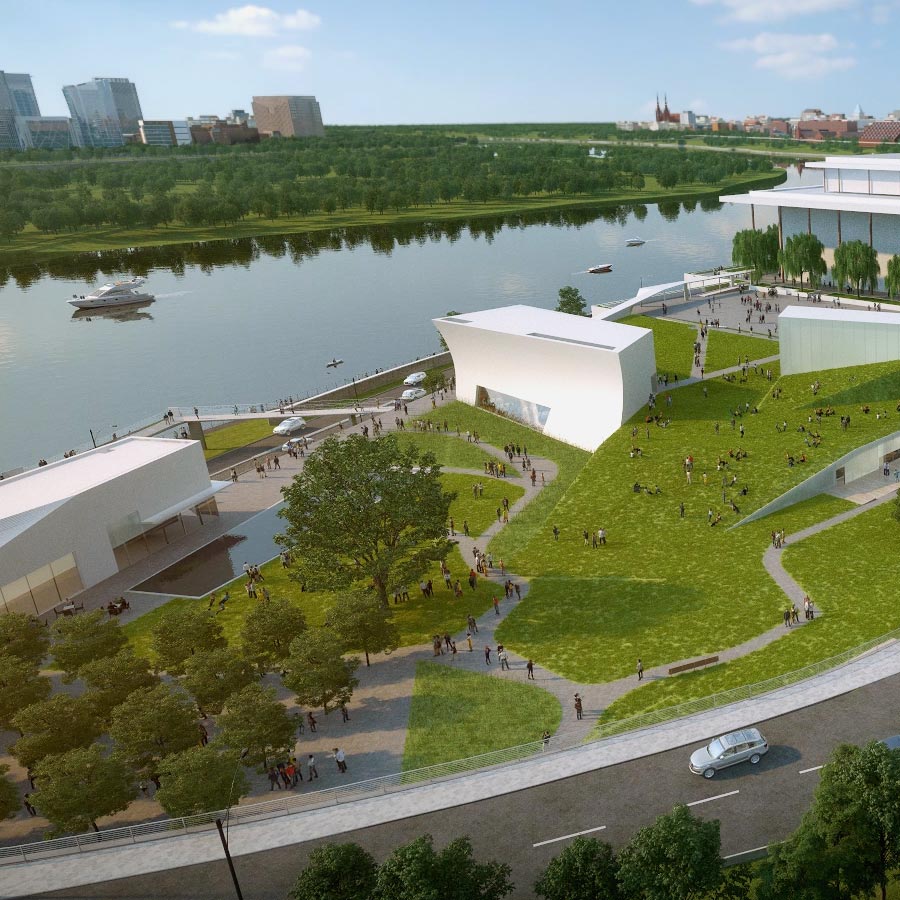 This weekend, The Kennedy Center in DC will kick off a 16 day festival to celebrate the opening of The REACH; the center’s newest expansion. The expansion has been in the making for more than 6 years since being announced in 2013. This $250 million dollar addition o the famous performing arts center will consist […]

After none months of being closed for renovation, The Rosewood Hotel Washington DC has reopened. The luxury Georgetown retreat shuttered last October for a top to bottom renovation. With the newly upgraded building also comes a dining venue of international renown – CUT by Wolfgang Puck. The 114 seat bar and lounge will occupy most […]